Juventus and Argentina forward Paulo Dybala has tested positive for coronavirus but has no symptoms, the Italian Serie A club said on Saturday, making him the third Juve player to be infected so far.

“The player [Dybala], in voluntary home isolation since March 11, will continue to be monitored,” the Turin club said in a statement. “He is well and asymptomatic.”

The 26-year-old Dybala said he and his girlfriend, Argentine pop star Oriana Sabatini, both tested positive but are not showing any symptoms.

“Hi everyone, I just wanted just to inform you that we have received the results for the Covid-19 test and both Oriana and I have tested positive,” he wrote. “Luckily we are in perfect conditions. Thanks for your messages.” 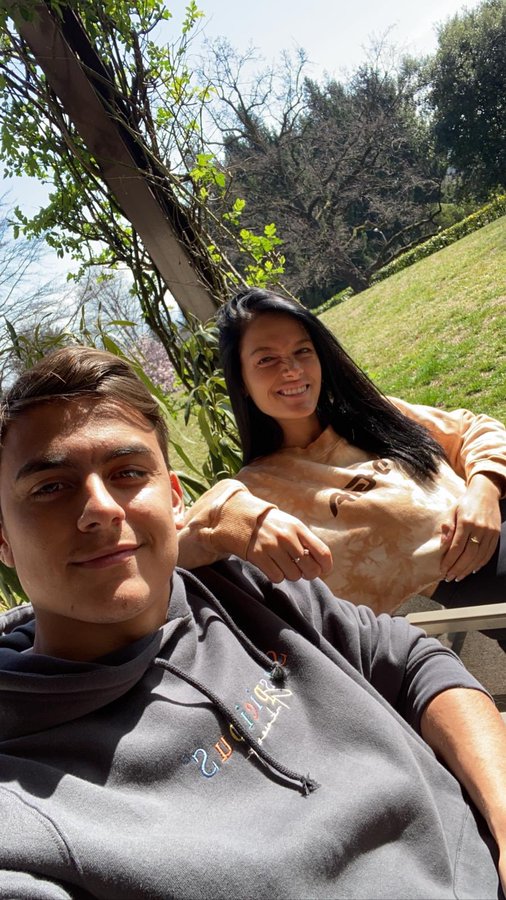 51.5K people are talking about this

A source told ESPN earlier this week that Juve players Gonzalo Higuain, Sami Khedira and Miralem Pjanic had all left Italy after being given permission by the club.

AC Milan also announced two cases on Saturday, with Rossoneri sporting director Paolo Maldini and son Daniel Maldini having tested positive. Paolo is a club legend at Milan, while Daniel is a forward with club’s youth team who earned his first senior side appearance this season.

More than 60 percent of the latest deaths occurred in the northern region of Lombardy, whose hospitals have been reeling under a staggering case load that has left intensive care beds hard to find and respirators in dire supply. The new increases come nearly two weeks into a national lock-down in a desperate bid to contain the spread of the virus.