Oppo has given us its best look yet at its upcoming smartwatch on the way — and it looks almost exactly like an Apple Watch.

The new watch will be called the Oppo Watch, and more will be announced about it on March 6th at the company’s Oppo Find X2 launch event, according to a tweet the company posted on Monday. 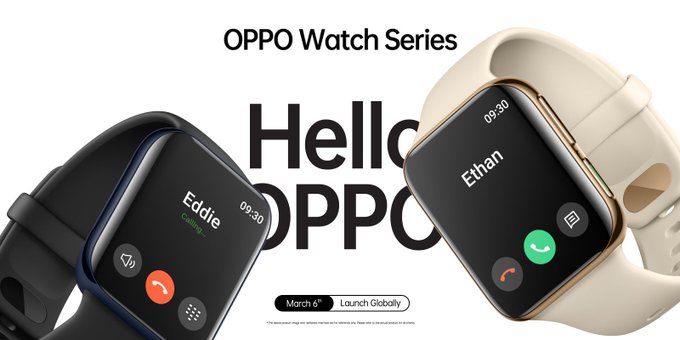 132 people are talking about this

There’s still a lot we don’t know about the device, including price or many of its features, but there are a few things we can speculate about from this one image. It looks like you can use the watch to make and receive calls. And if you look at the watch on the right, it looks like there’s an option to send a message to the caller if you aren’t able to take their call.

Oppo has been more forthright about design details in the lead up to the official announcement. For instance, the Oppo Watch will apparently have a curved screen and “3D glass,” according to a February 17th tweet from Oppo exec Brian Shen:

Here’s another look at the forthcoming OPPO Watch.

The curved screen and 3D glass will be a game changer. 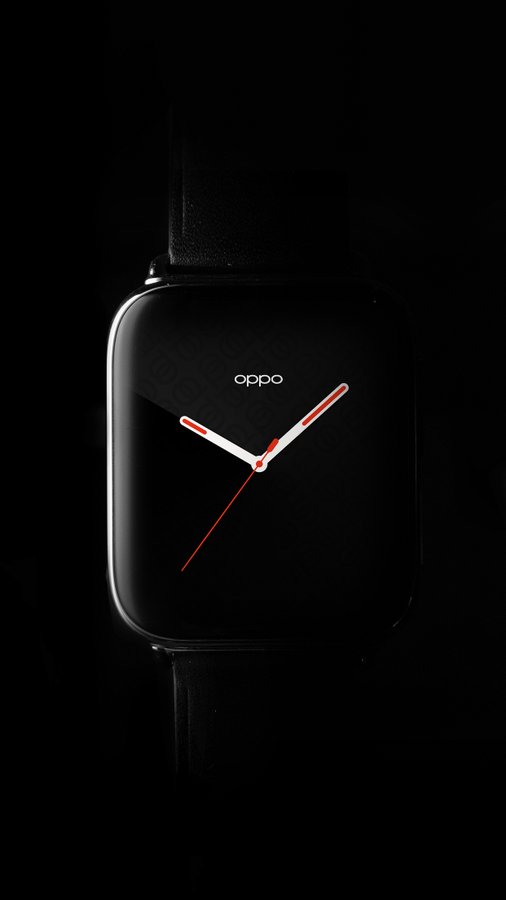 427 people are talking about this

Shen also reportedly shared another image of the watch on Weibo on January 30th. It gives a better look at that second top button and reveals a microphone and an interesting green line on the bottom button:

Oppo’s event takes place on March 6th at 4:30AM ET, so we won’t have to wait long to learn more about the Oppo Watch.